The Moonshoots are an indie rock band founded in 2013 in Los Angeles, CA. Kate Felsted and Robert Felsted Jr. both share songwriting/producing and lead vocal duties.

Their debut EP, “Golden Hour” released on June 8th, 2020, featuring 7 original songs and is the definitive recording of the band’s original sound.

From 2013-2015 The Moonshoots arranged and performed live movie soundtracks as a residency at The Crest Westwood Theatre in LA. 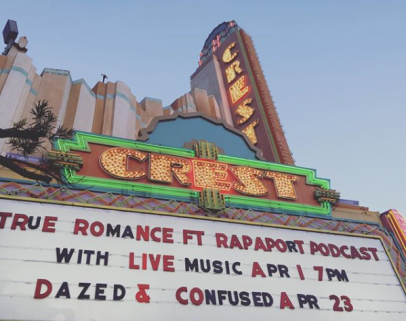 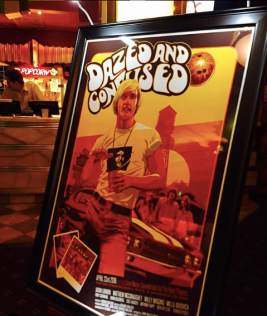 From 2016-2018 we performed a 2 year residency at the famous Hollywood Improv Lab as the Houseband for a monthly game show (shared the stage with Jeff Garlin, Judd Apatow, Jimmy O. Yang, Joe Rogan). 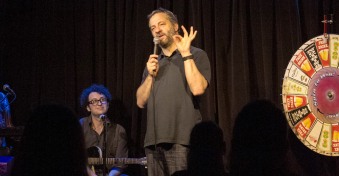 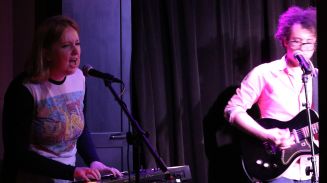 2018-2021 Songs from the EP and other original compositions have been featured in independent feature films! So yes, those will be available in the future.

Most recently, “Window Open Wide” is featured in the opening credits of the independent film, Addicted to You released February 14th, 2020. 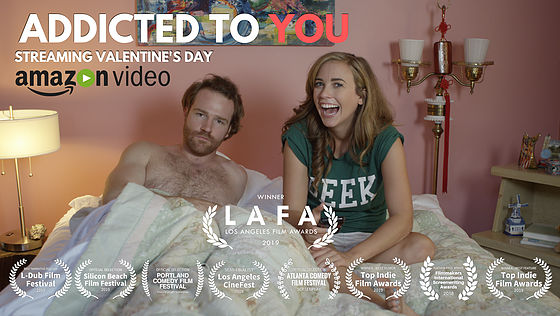 Check out our EP “Golden Hour” on Spotify, iTunes, and Google Play The Moonshoots’ music is indie rock with a pop/soul influence. The band is led by Robert Felsted Jr. and Kate Felsted, who, in a sea of broken hearts, ghosting, and missed connections, aimed to write music for those in love and those who want to be.

Over the past 7 years in LA, they harnessed their sound recording original music for indie film soundtracks, mastering classic movie soundtracks for sold out crowds at The Crest Westwood Theatre, and workshopping their originals in a 2 year residency at the famous Hollywood Improv. “Golden Hour” is the culmination of all these efforts, influences, and the growth found from it.

Known for their youthful, honest spirit, shining harmonies, and funky bass lines, this band is rolling out the soundtrack to your sweet escape, safe space, and summer sweats. Lucky you, to get into them right from the beginning! Look out for new music videos, “Bonfire Sessions” acoustic summer streams, and special edition merch!

When the gigs come back, be sure to come out and dance, you never know who will sit in and play with these lovebirds.

Find their music on Spotify, iTunes, and Google Play ❤ 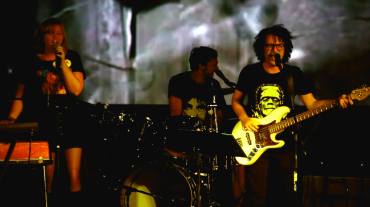 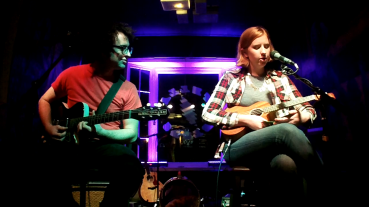 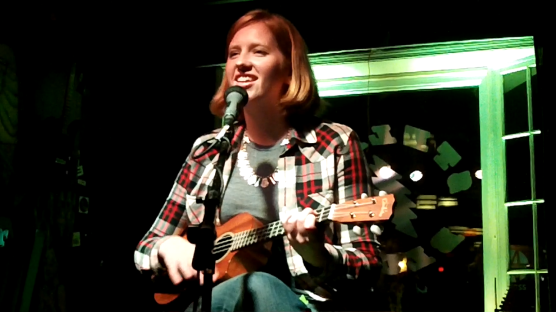 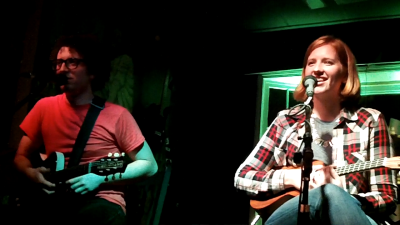 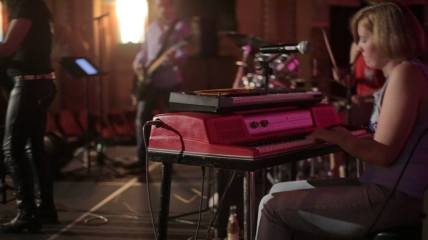 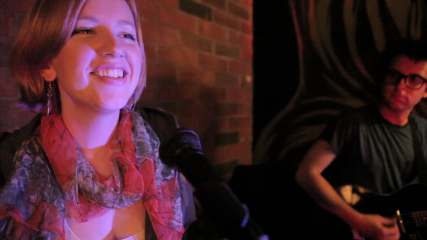 Still from an old video vsn. of Sunrise Daydream 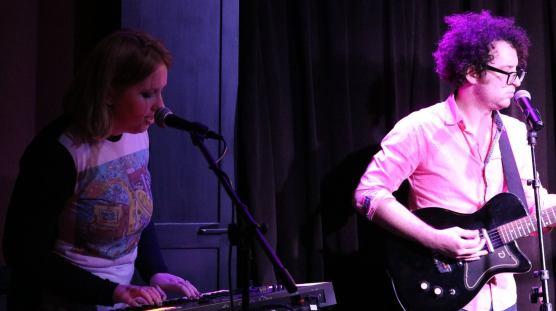 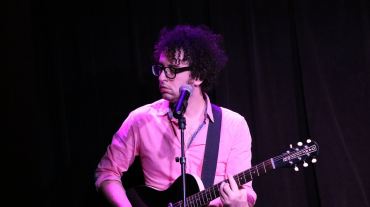 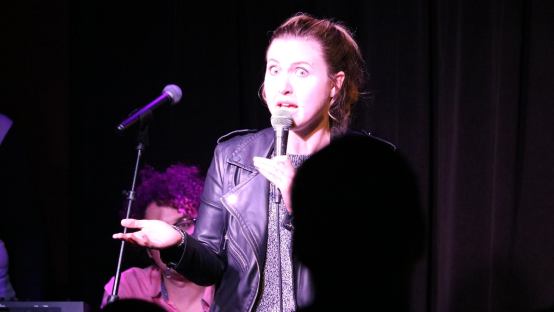 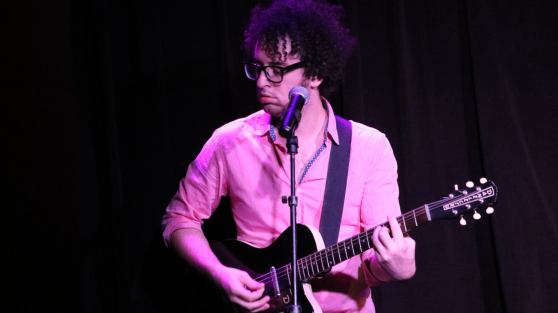 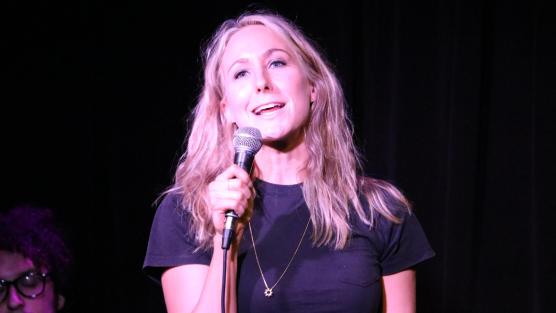 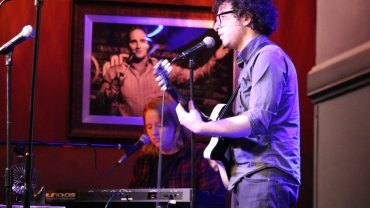 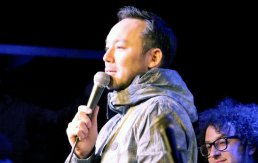 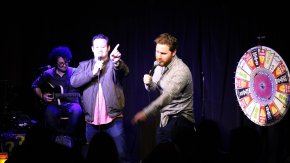 Check out our latest video:

While you’re there, check out some throwback videos on our YouTube channel!